The Access Provider Disk Report was a site run by Danny Sullivan from August 1995 through April 1996 that reported on the disks that online access providers sent to him.

What? See, kids, back in the old web days, internet providers sent software disks to build their subscriber base. The disks let you access the “walled garden” content they offered and allowed you to get out onto the web. 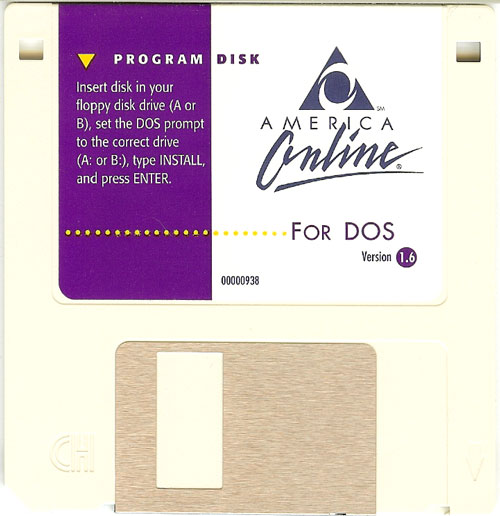 Overall, during the nearly year-long period that the report ran, I received over 60 disks. Here’s the month-by-month breakdown:

AOL, toward the end, was the service pushing disks my way the most. The number received each month from AOL, Prodigy and CompuServe:

Most came my way through magazines (72%) with the rest via direct mail:

I hope you enjoyed this bit of internet history. Hey, it was even recognized as the Netscape Cool Site: March 1996 and the Yahoo Pick of the Week for Feb. 3, 1996.