Yesterday, today and tomorrow, what are known as “king tides” are occurring. These are exceptionally high tide caused by how both the sun and the moon pull on the water. In my city of Newport Beach, they’ve pushed the harbor to extremes. Today, we had flooding in a few places. It would have been far worse if there had been rain or a strong storm. As it was, the tides put area flood defenses right on the tipping point.

By the way, king tides are not caused by global warming. However, as sea levels rise, the tides rise with them, so these extreme periods now give a hint at what likely will become all-to-common in the future.

Below, some before-and-after shots from around my city, from just after the high and low tides, which were a bit lower than the ones that hit today. 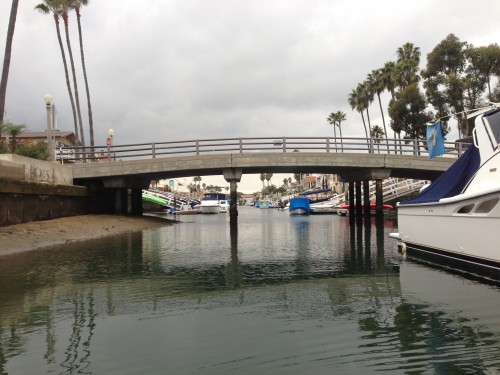 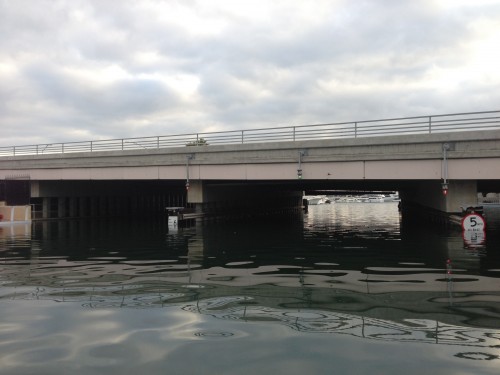 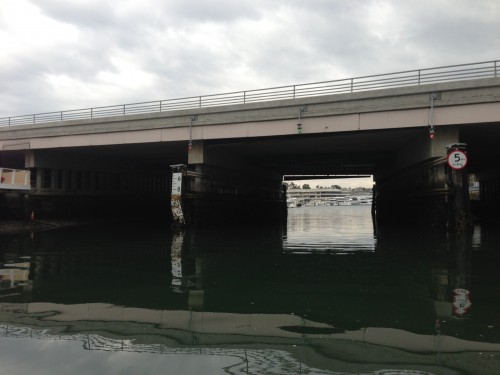 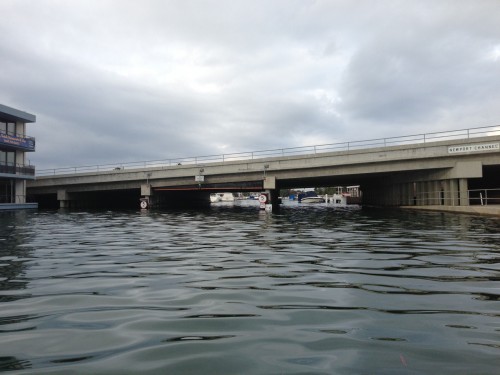 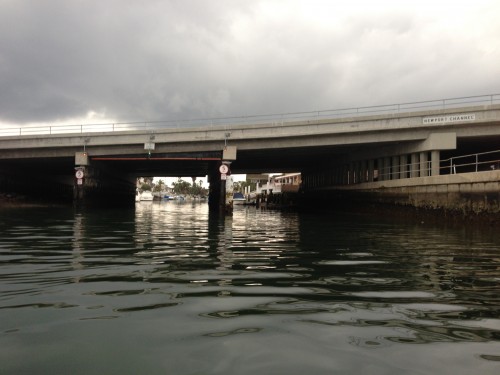 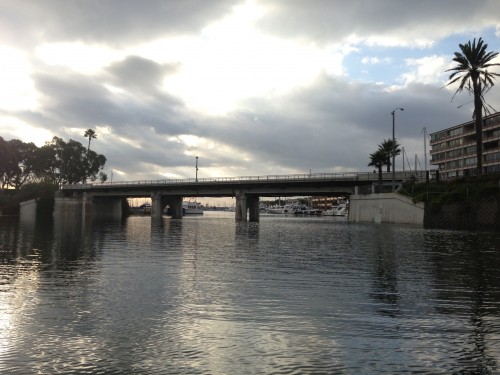 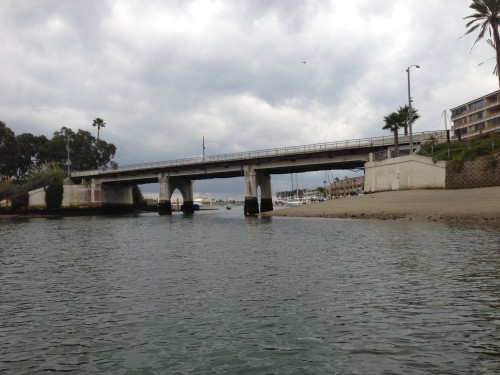 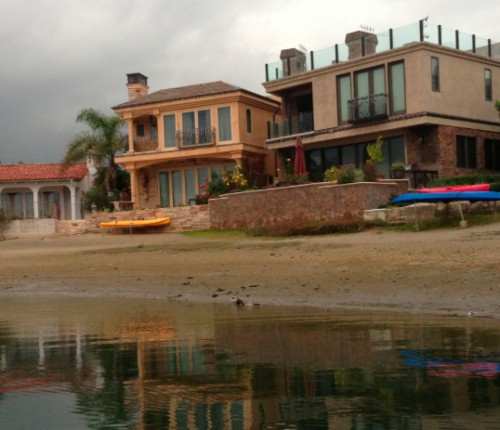 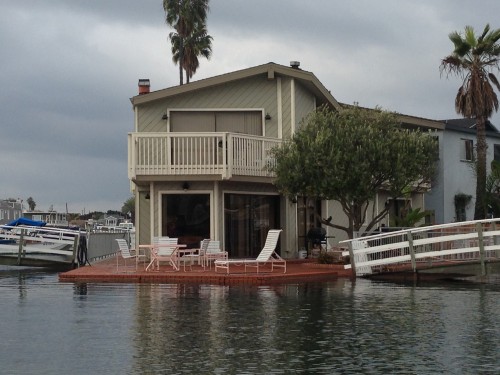 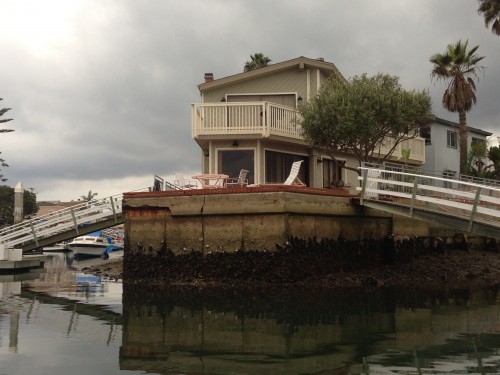 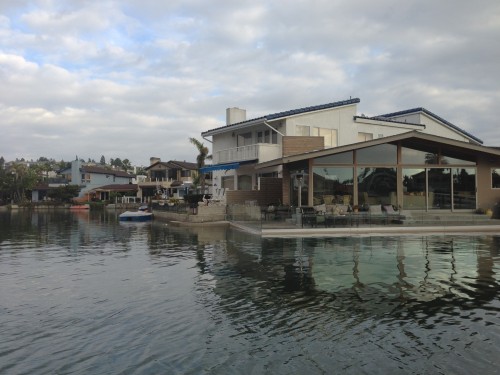 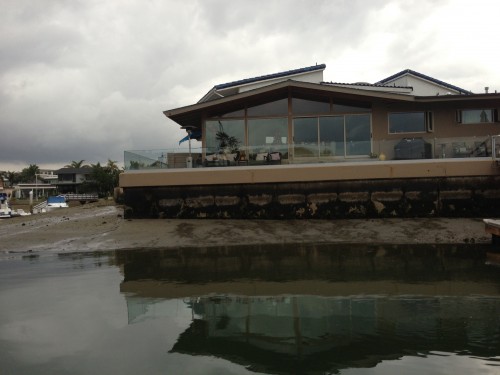 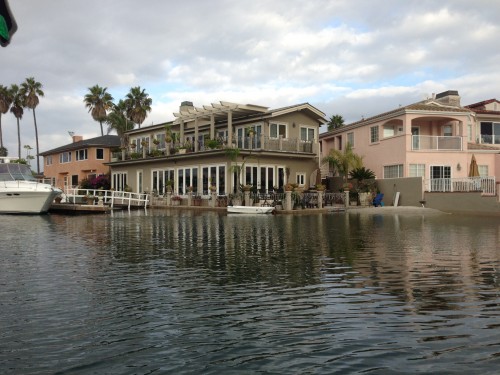 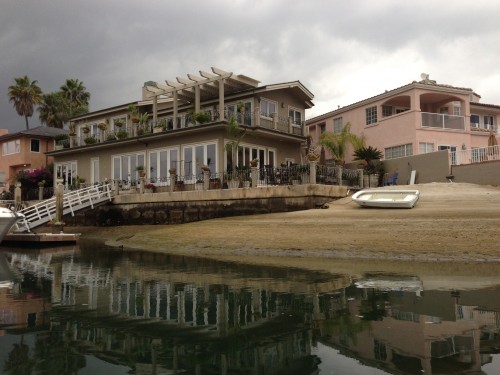 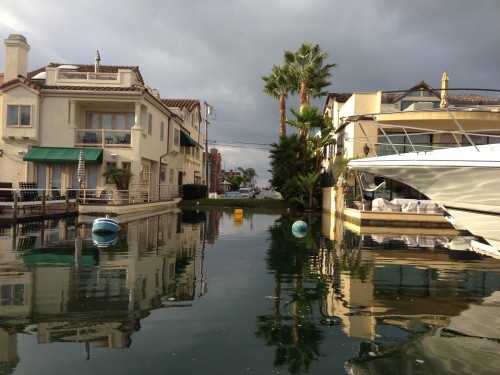 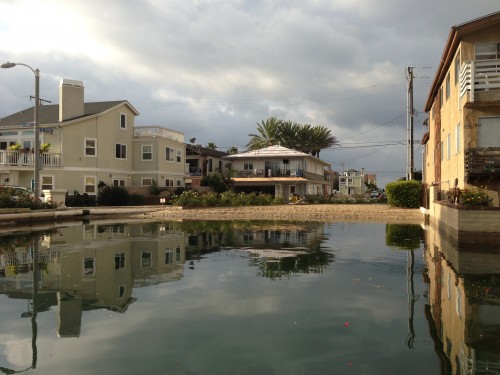 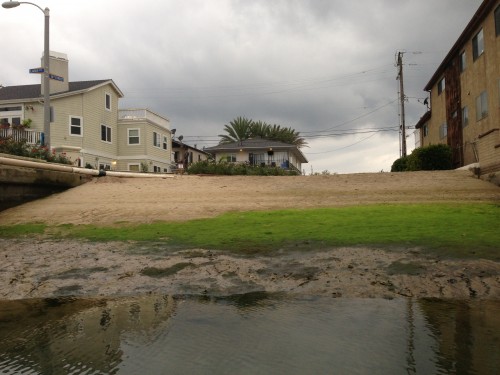 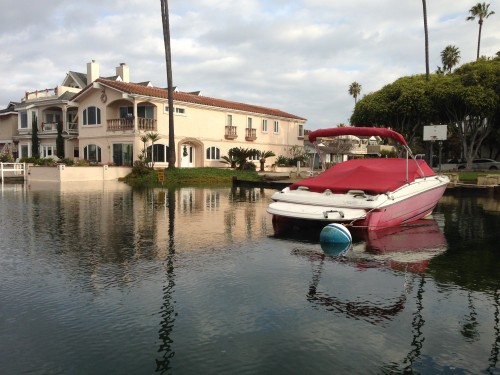 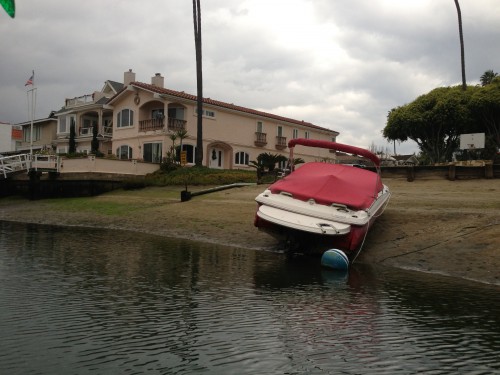 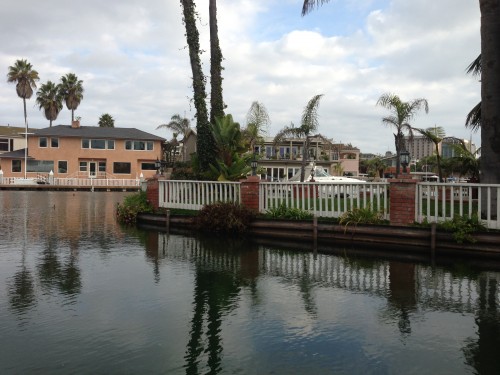 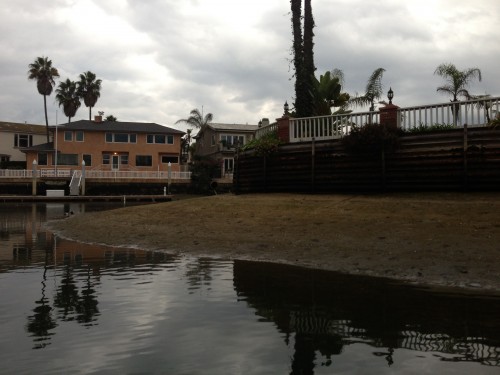 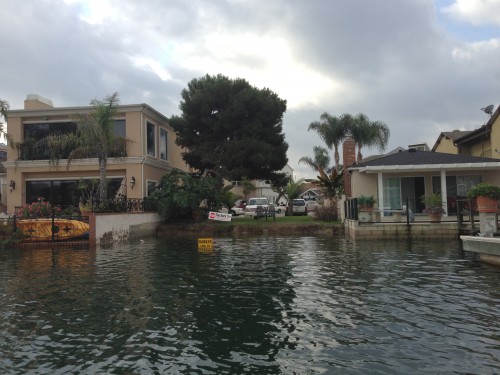 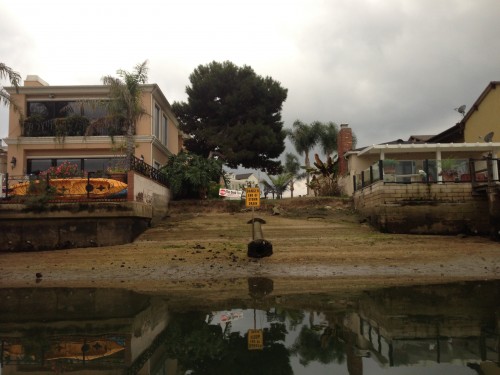 I probably won’t get out to do the “after” shots of these. Today’s tide was higher by about a half-foot than yesterdays. These are some high water examples. First is near Lake Street, which, if the waters had gotten higher, would have turned into its namesake: 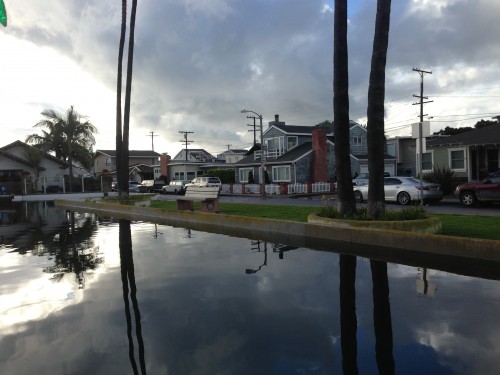 Next is the Newport Island Bridge. If I’d been able to get out right at the high water mark (rather than about 40 minutes later), I’m pretty sure there would have been no gap at all: 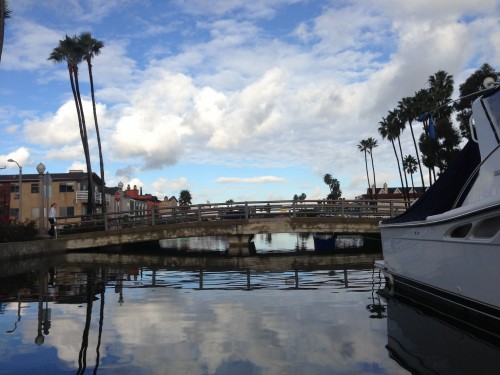 This was water that came over a neighbor’s wall through the small gap where there are steps to the dock: 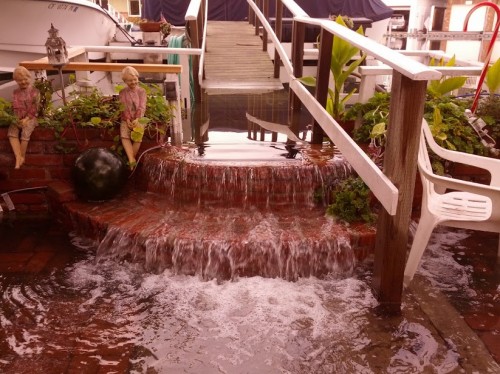 This is Short Street which was one of the hardest hit areas today. Nothing like the flooding people have seen with hurricanes like Sandy or Katrina, of course. Nothing at all like that. But if we’d had rain, there’s a chance the water would have gone over many sea walls in the area: 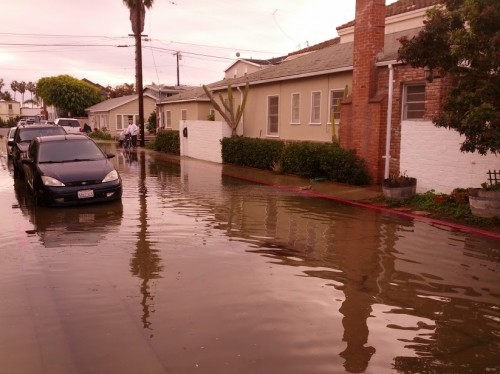 Another big reason there’s so little flooding is because of the hard-working city crews. They shut the storm drains before a bit event like this, so water doesn’t back up. Of course, it’s going to leak through in places, and you can get pools like this: 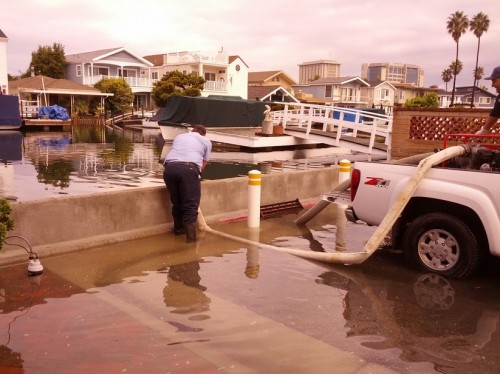 This is about 15 minutes later: 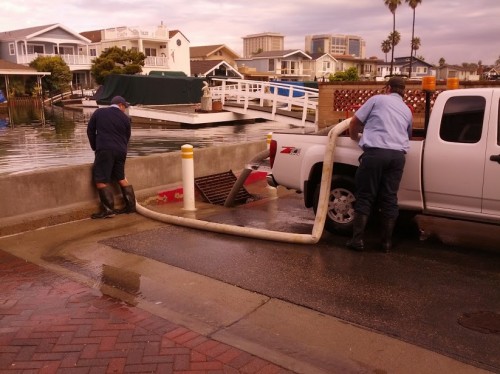 The water is gone because they can pump it back into the harbor faster than it’s flowing into the streets from various places. Crazy, but it works. Of course, with a rain, if the harbor was absolutely full, then there’s no where to pump the water back to.

And thanks, city crews! You can also see more king tide examples throughout California here.

Postscript: I’ve had requests for better copies of the photos. You’ll find them in my Flickr set here.