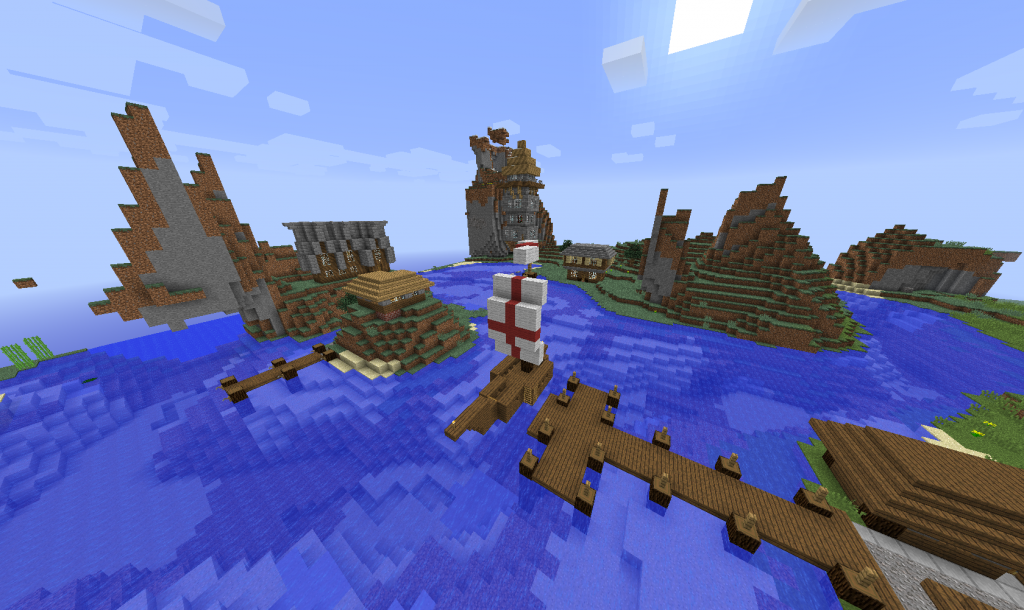 When I was a kid, I used to spend hours playing in a little dirt patch in our backyard. I’d build cities with roads for my toy cars, rivers for boats, you name it. My kids do the same thing today. They just do it digitally, through Minecraft.

My children have been Minecraft fanatics since 2010, and the game has only grown more popular since then. Indeed, that’s what has lead to Microsoft’s plan to purchase Mojang — the makers of Minecraft — which was announced on Monday.

I’ve seen the popularity of Minecraft grow in another way, hearing from parents wondering all sorts of things about this game that seems to have their kids obsessed. And with obsession might also come concern. Shouldn’t all these kids be outside playing! Or perhaps doing something more constructive?

I’ve certainly thought that at times, as my kids have spent hours immersed in Minecraft. That’s even knowing they’re only spending this time after they’ve done all their school work, that they’re doing well in school and yes, they’ve done non-screen activities, including being outdoors.

Part of me wants them to invest that time learning to code. Or doing something other than building in these virtual worlds. It can feel like it’s a big waste.

Then I remember being a kid myself.

I can’t recall that anyone told me I was wasting my time playing in my dirt patch. In fact, these days, many parents would be thrilled if they could get their kids away from their electronic gadgets and outside.

But why is a real dirt patch or sandbox somehow better than a digital one? The act of imagination or creation is no different, regardless of the medium.

Now, I’m certainly not an expert on parenting, nor can I claim to be the best parent in the world (that would be my wife). Obviously, every parent has to make their own decisions on what’s right for their children.

But personally, I’ve learned to let go, not to worry that there’s something more “constructive” they could be doing. They’re kids. They have plenty of learning they’re already doing. If they want to play, I’m happy with them playing in a digital dirt patch in the way I played in a real dirt patch all those years ago.

I’m also amazed at the things they build. Simply amazed. My thirteen year-old, the other day, was doing a model of the Colosseum in Rome. My fifteen year-old, who is considering being an architect, constructs furnished homes: 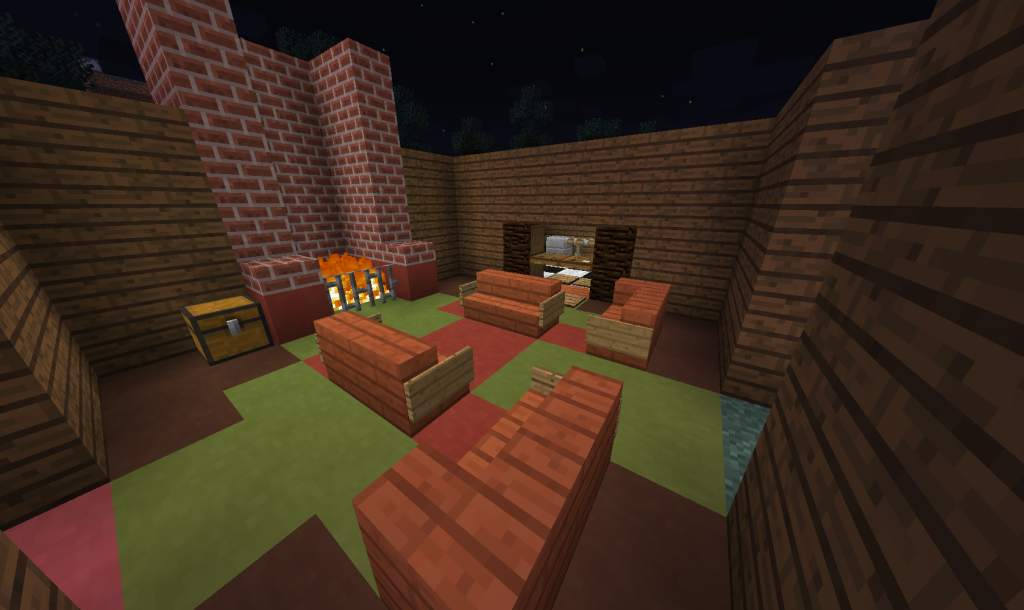 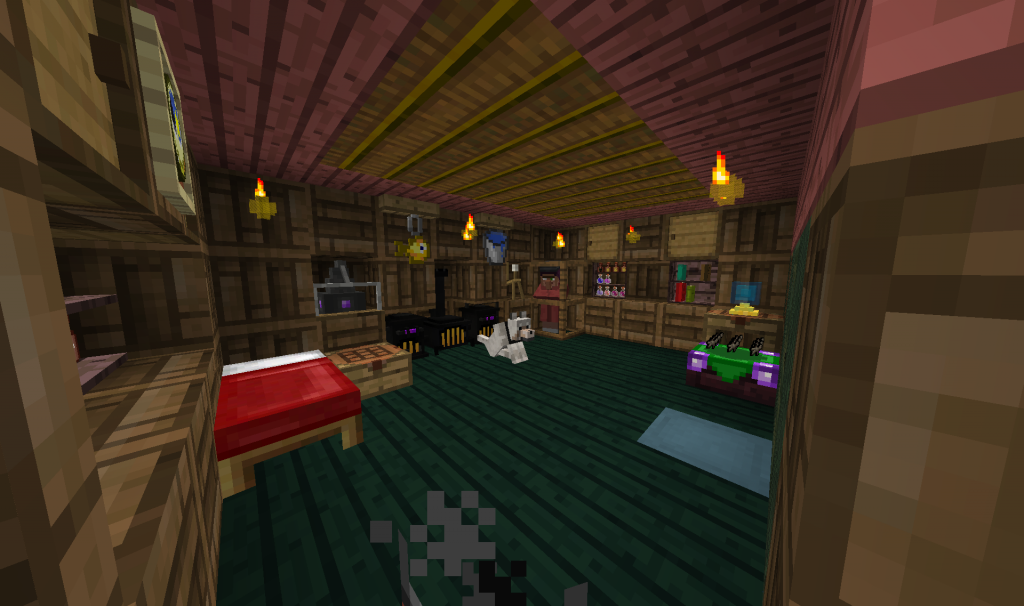 A few months ago, my kids and their friends spent about two weeks constructing a rocket from scratch. That meant mining iron and other metals and smelting that into steel. It meant finding oil and refining that into rocket fuel. They had to build a launch pad. And in the end, there was a big countdown and a launch to the moon — with a successful landing.

I’ll admit. I still wish they’d spend some time learning to code. In fact, I’m still hoping that one of them might try again with what I thought would be a perfect book, Learn to Program with Minecraft Plugins, from O’Reilly. I figured the enticement of creating “flying creepers and flaming cows” would be irresistible. But perhaps others with kids — or adults themselves — might find reading this a useful entry into programming.

Like many others, I hope that Microsoft will be a good home for Minecraft. I’d like to see the digital sandbox that Minecraft is grow even further and keep supporting the imaginations of children and adults alike.